Today’s POP RESCUE from a fate unknown is the 1986 fourth album Count Three & Pray by American band Berlin. Will this album be a heavenly sound, or will it leave you gasping for breath? Read on…

The album blasts opens with Will I Ever Understand You, with a galloping beat, a wonderful bass, and a flurry of drums and roaring electric guitars. Terri Nunn is soon on the mic, and if you’re not used to hearing anything from Berlin other than ‘that song’ (more from that later), then you’ll be in for a surprise. Here, she sounds more like Debbie Harry whilst the rest of Berlin belt out this somewhat shouty romp. It’s an energetic and catchy start.

A shakuhachi flute leads us into second single You Don’t Know. This is a more muted and downbeat pop rock song, which gently plods along, with plenty of flute, koto and biwa thrown in alongside a slightly menacing bass and electric guitar. It’s quite a nice little song, and sits closer to their big hit than the previous song – and Terri’s vocal line at the end gives a great glimmer of her vocal skills. The single stalled at #39 in the UK singles chart.

Like Flames is next, starting off like a Pet Shop Boys song, before quickly evolving into something resembling a Belinda Carlisle song instead. Terri’s vocals really shine here, taking the big power notes with what sounds like great ease. She’s flanked with some expertly placed backing vocals and guitar. The ‘na na na naaa’ vocals work perfectly, giving the backing vocalists something catchy to add whilst Terri reaches time and time again for some high notes. This was the album’s third single. Sadly it wasn’t a hit in the UK, where it stumbled at #47.

That’s followed by Heartstrings, which is quite a chugging but reflective 1980’s power ballad song. There’s a glorious guitar solo in the middle, and the lyrics work well with the slightly more downbeat vocals from Terri. It’s a nice enough track, but I’m distracted by what’s coming next….

…and next is that lead single Take My Breath Away. The song is an iconic 1980’s track, and rightfully soared to #1 in the charts, but was no doubt aided by its remix from synth Svengali Giorgio Moroder who is also on writer and production duties here, and its usage in 80’s heartthrob Tom Cruise’s hit 1986 film Top Gun. The track has returned to the charts two more times – reaching #52 in early 1988, and #3 in late 1990. As a representative example of Berlin’s music, I’m not sure it’s a very honest one.

Side Two gently fades to Trash, before throwing us another galloping romp. Terri’s vocals work a treat here alongside the chugging guitars, and the song is loaded with what is evidently somewhat overindulgent solos that duel with Terri’s vocals at times. That said, it’s quite a fun, foot-tapper of a track, and taking the sound perhaps closer to the likes of the more playful Transvision Vamp. Again, another burst of energy to open a side of the album.

It’s time for piano to tinkle before dropping us into a much slower When Love Goes To War. However, the song soon evolves and results in quite an upbeat belter of a track with a wonderful bass and piano line throughout. Terri throws her vocals around the track with great skill.

Hideaway is next, starting off sounding like someone has snuck an old 1960’s folk rock song in. This more subdued sound, allows for Terri’s vocals to show off their warmth and range well, although one high note feels just a little out of reach. An absence of thundering drums and roaring guitars is a welcome move for this song, and we’re left with a nice little softer track.

That’s followed by some dramatic orchestral swoops for Sex Me, Talk Me. Testosterone flows with gruff ‘oh oh’ tribal sounds over what sounds like a disco beat. Here, Terri sounds quite at home with this more playful sounding sound. She’s joined on vocals by an uncredited male vocal, who takes on the role of a mannequin who comes alive and tells her to ‘sex me, talk me’. Creepy right? That doesn’t matter, as disco strings and swirling, swooping, and soaring all over the shop, and that makes things a bit disorientating. What is this song doing on this album? Suddenly, an electric guitar drops in to sort things out with a roar, before Terri and the sexual predator mannequin have a vocal duel.

The album closes with Pink And Velvet, which was released as a promo in the US only. This is a return to the slower songs, but it’s no Take My Breath Away. However, the vocal style is very soft and warm, fitting perfectly alongside the piano and plodding beat. Get your lighters out (or phones if you’re listening to this in the late 1990s+). This is a heartache ballad, so don’t expect this to suddenly lift your spirits and end on a high note, and for quite a lot of the song, it’s actually a guitar solo.

Over all, this album is a bit of a mixed bag. If you’ve been led here by the big hit, then you’re probably heading for disappointment.

There are some absolute belters on this album – Will I Ever Understand You, Trash, and Like Flames, are all really pumped with a ton of energy and would be amazing to hear live now, let alone with the freshness of 1986. Then there’s also Take My Breath Away, which is a flawless icon of 1980’s music and movie crossovers, and very much different to these other highlights in tempo, style, and mood. These songs really work well on this album, showing off the energy and/or vocals of Terri and her bandmates.

However, there are some lower points – not bad or uncomfortable – just uninspiring. Heartstrings, and Pink And Velvet lead this category, and whilst they are expertly performed, they just lack enough interest to remain in the memory.

Tucked somewhere in here on guitar is Pink Floyd’s guitarist David Gilmour, but the sleeve notes don’t reveal which tracks he’s performing on, and I’m not enough of a fan to spot him. 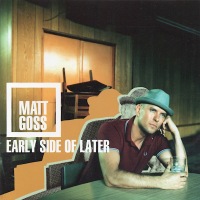 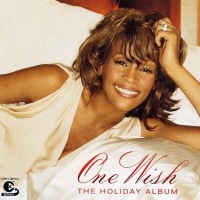 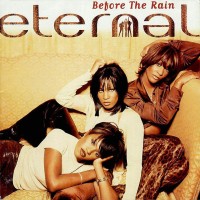 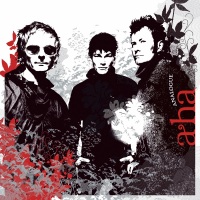 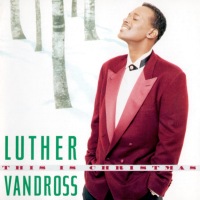 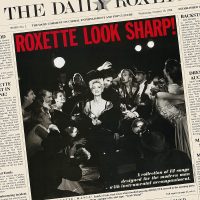 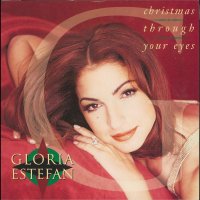 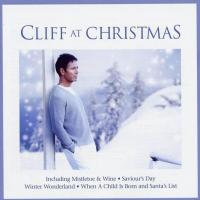 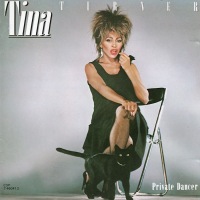 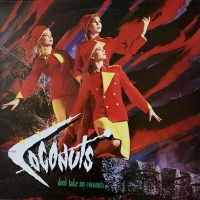