Today’s POP RESCUE is the second album from Eternal – it’s 1995’s Power Of A Woman. Does this album sound like a Good Thing, or like It Will Never End? Let’s find out…

This is their first album after the departure of Louise, who went on to pursue a solo career. There is a noticeable more RnB feel to this one.

Eternal have writing credits on four of the thirteen tracks on this album, with BeBe Winans returning again for a writer credit (still yet to record ~that~ song with them).

Title track Power Of A Woman opens this album, and it’s the perfect start for a new album, and a new Eternal. The production is slick, and it’s clear here that despite being reduced in number, the group are stronger than ever.

Second single I Am Blessed follows – with beautiful vocals and warm strings. This is a sit-on-a-stool-and-sway song of almost Whitney Houston proportions.

Next up is Good Thing, the group’s third single. This album version is a pretty chilled out version. The single was clearly remixed and made to feel a bit more up-beat. This reminds me of some of the tracks on Madonna‘s Bedtime Stories album, which had been released the previous year.

Fourth track Telling You Now is a slow, rich production, giving Easther the perfect platform to showcase her vocals. Unsurprisingly, Eternal have the lead writing credit for this song, but it is clearly an album-only track.

Next track, Hurry Up, is a more up-tempo track. Again, this is another Eternal lead writing credit, but it is also amongst the ranks of the album’s title track, and would also sit well alongside the single version of Good Thing, but sadly it didn’t get a release.

The group cover Bob Marley for the sixth track – Redemption Song. I’m not sure why they bothered, or quite what the shouting near the end is. It’s not a very interesting interpretation.

Speaking of which, seventh track It Will Never End is a pretty twee, slow ballad. This track is pure Celine Dion and Mariah Carey ballad territory, complete with key change just when you hoped it would end. It was co-written and co-produced by Bebe Winans. Hopefully it will end, and this track should have been the final one.

Thankfully, the pace recovers and Who Are You? comes along. This was released as a single in Japan only, but really should have been released in the UK too. It’s a great little 90s pop track, and should have displaced the UK’s single release of next track Secrets.

Your Smile is an okay track but it definitely feels like another album-only filler track.

11th track Don’t Make Me Wait might be another slower track, but it does at least feel up-tempo, and along the same lines as the singles.

Penultimate track Up To You continues the up-beat sound, and also reminds you that ‘Eternal’s in the house’. This, along with Don’t Make Me Wait, could easily have been singles.

The album closes with Faith In Love. Again, Eternal have lead writing credits. The track contains rich vocal harmonies, a strong beat, and even some radio samples.

Power Of A Woman is an ‘okay’ second album. It stands perfectly alongside their 1993 debut Always & Forever, but it doesn’t really build upon that. There are some good songs, but at least two of the singles were edited for release.

This album also went on to be released with a 6 track remix album alongside it (which I rescued independently, and will probably review as well). 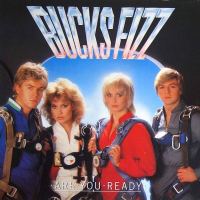 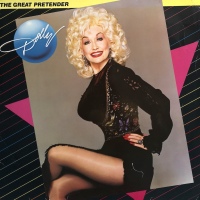 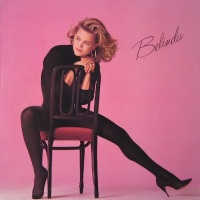 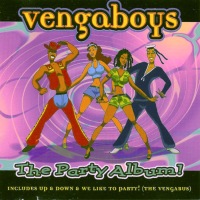 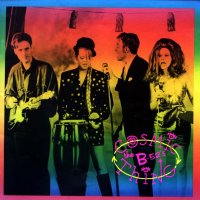 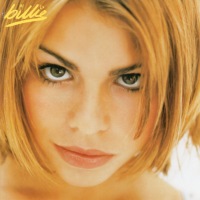 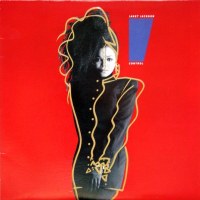 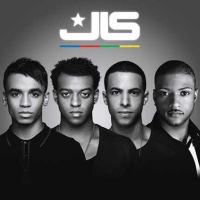