Today’s POP RESCUE from a fate unknown, is the 1987 debut solo album ‘Love For What It Is’ by Anita Pointer of The Pointer Sisters. Will this album be an Overnight Success with you, or is it a bad Memory? Read on…

The album opens with lead single Overnight Success which narrowly missed out of the Top 40, hitting #41 in the US. The single either wasn’t released in, or didn’t chart, in the UK. The track is a nice mid-tempo pop song, seeing Anita singing over the top of a simple 80s keyboard and drum machine track. Her vocals are flawless here, and she’s occasionally joined by some backing vocals that give her some good strong harmonies throughout. It’s a great start, and reminiscent of Whitney’s 80s pop hits.

Next up is Love Me Like You Do, which begins with what sounds like Whitney’s I Wanna Dance With Somebody keyboard. Anita’s vocals sit perfectly on this track, and she effortlessly leads you into the chorus. Again, it’s another great pop song, but not quite as upbeat as the previous track.

Singer Philip Bailey (formerly of Earth, Wind and Fire) joins Anita for next track The Pledge. This is a lovely ballad that really showcases their vocal range and power. Anita leads the way, and Philip’s vocals are a gentle contrast, apart from some really high vocals towards the end that feel a little but uncomfortable. They unite for the chorus where they compliment each other in the song’s harmonies, while the music track carefully keeps things uncluttered and out of the way.

This is followed by You Don’t Scare Me, which shifts the genre a little with an upbeat pop track with lots of synth, bass and drum machines. The bass gives a menacing undertone whilst Anita confidently sings the “you don’t scare me” vocals of the chorus. I could easily imagine Michael Jackson singing this, but with Anita it is a great song.

Second and final single More Than A Memory brings Side One to a close. This track has a wonderful bassline, that’s pretty damn funky. The result is quite a musically catchy little song. Anita gets plenty of chances here to show off her vocal power. Unfortunately the track also flopped in the US (reaching #73) and it didn’t go near the UK chart.

Side Two opens with Have A Little Faith In Love, a mid-tempo track, and this song sounds unsurprisingly like it belongs on a Pointer Sisters album. It bounces along perfectly and really should have been a single, although perhaps slipping out the gawky kids chorus in the final third.

Titular track Love For What It Is follows this and we’re into the heartfelt ballad mode. This is an end of the evening slow dance track, even 80s Obligatory Saxophone gets a solo here, so that’s a signal of how loved up this song may be. Anita’s vocals are again flawless proving (not that she needs to) that she can hop between ballad and pop.

Next up is Beware Of What You Want with flittering synths that dance around Anita’s vocals. This is a great track, packed with plenty more 80’s familiar sounds, all helping to make it pretty catchy.

The album closes with Temporarily Blue, another slow number in which Anita initially sounds a bit like Diana Ross, but by the chorus she’s clearly Anita again and she makes light work of this gentle ballad. It drifts out beautifully to some steel guitar and wafting vocals. Lovely.

Over all, this is a fantastic album, and a wonderful slice of 1980s music. It is packed full of catchy songs that really should have seen Anita thrive in the UK charts as a solo artist. As expected, Anita’s vocals shine throughout, supported by backing vocals from daughter Jada Pointer on all tracks aside from The Pledge.

There’s only a couple of tracks that have awkward moments (Love Me Like You Do, and The Pledge being the weakest tracks here), but over all, the album really deserved a UK release in 1987 (it got a European release). Thankfully the UK saw it arrive in 2014 in a remastered format. 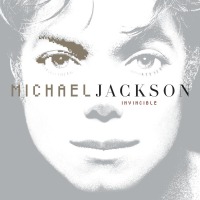 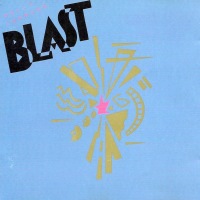 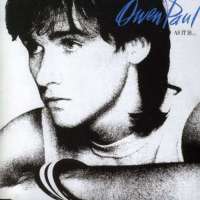 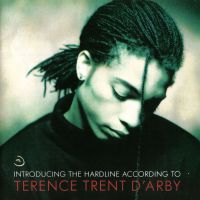 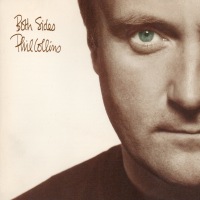 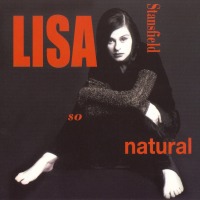 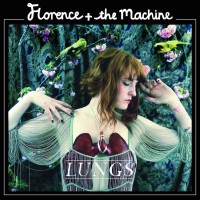 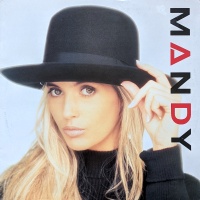 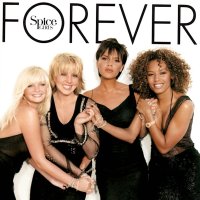