Today’s POP RESCUE from an uncertain fate, is the 1993 album Body Mind Soul by American pop singer Debbie Gibson. Will this album be tuned to your very being, or will it chill you to the bone? Read on…

This 11 track album opens with Love Or Money, and this is a really upbeat place to start. Debbie’s vocals sound bright and cheerful, and the beats and synths support this. It’s a catchy track – laden with backing vocals, a plethora of instruments, and some shouty blokes towards the end. I’m lead to think of early Dannii Minogue or perhaps Paula Abdul.

Do You Have It In Your Heart? is up next, and this brings the tempo down a bit. This time, Debbie gets a great track from which she can show off her vocals and harmonies. This sounds like a Cathy Dennis album track.

Fourth and final single Free Me is up next, and whilst this is quite a catchy up-beat track, with some nice backing vocals, Debbie’s vocals sound a bit weaker here.

Following this is second single Shock Your Mama, which bursts open with some very funky 90’s sounds, beats, and synth stabs. At times this vocally reminds me of Cathy Dennis or early Dannii Minogue, and the video is packed with synchronised dance moves that nod towards Janet Jackson. Debbie sounds great throughout, but the vocal breakdown that leads into the final third sounds great. There’s even what sounds like an uncredited sample of Aretha Franklin’s R.E.S.P.E.C.T hit. I really enjoyed this track. Sad to learn that it only reached #74 in the UK singles chart.

Lead single Losin’ Myself is up next and this is a really nice mid-tempo track with a light beat. This gives Debbie the perfect space in which she can show the warmth and richness of her vocals, before the chorus lets her expand her range. Whilst this single didn’t bother the UK charts, it’s nice, but should not have been the first single.

How Can This Be? follows this, and stood as the album’s third single. Again, we’ve got a nicely formed mid-tempo song that allows Debbie to show off her emphatic vocals, and vocal range, complete with some nice saxophone solo. It’s nice enough, but not particularly catchy, and likely why it didn’t touch the UK singles chart.

The tempo thankfully raises up again for When I Say No, which sees Debbie highlighting freedom of choice. It has some great vocal layers and percussion and probably could have fared well as a single.

Next is Little Birdie, and this is a really fun track from the outset. At times Debbie’s vocals remind me of the True Blue era of Madonna. It’s a simple song, with a nice plodding synth, some light guitars, and a simple beat.

This is followed by Kisses 4 One, which is a bouncy pop number, and there’s very little to fault here. This really should have made it as a single rather than tucked away here on the album.

Debbie gets some great moments to show off that voice in Tear Down These Walls. She’s joined by a pneumatic drill sample just to emphasise that wall demolition. I can just imagine her dancing around an old terraced house trying to encourage open-plan living.

The album closes aptly with Goodbye. We’re safely back into ballad territory, but it seems far more fitting here. Debbie’s soft and tender vocals return and she really shines over the simple track. It’s not until 2 minutes in that the beat kicks in, and even then it’s respectful of the vocals and leaves plenty of space for them, allowing the track to slowly build.

This album manages to showcase both the exciting pop energy of Debbie, and the more matured vocals and lyrics of a woman in her early 20s.

The album is a good mixture of sounds, and an easy listen, but it saddens me that the tracks chosen as the singles to represent this album, are actually quite weak.

With Shock Your Mama as the lead single, perhaps followed by Kisses 4 One, I think this album would have fared far better commercially, and built a bridge for Debbie’s loyal fans to cross over with her into the more mature approach to her music. 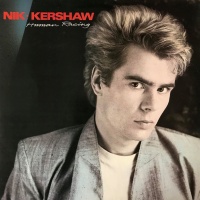 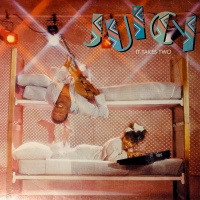 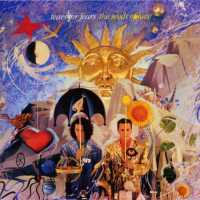 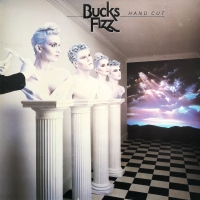 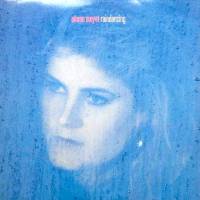 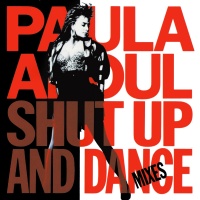 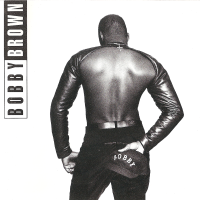